Trail camera technology is rapidly advancing and quickly becoming more affordable, allowing anyone to view the wildlife visiting their gardens. During the first half of this year, we have had four new models released on our website boasting updated and improved specifications.

Browning and Bushnell are renowned trail camera brands used by researchers, conservationists and amateur naturalists around the world. Both brands offer high-quality, durable units at a range of price-points.

2021 has brought three new models of Browning camera, named the ‘Elites’. All three are continuations of previous series. The Recon Force and Spec Ops Elite HP4 are similar to the older ‘Edge’ models. The principal change is the addition of high power LEDs which have increased the night time range and image quality. The two cameras are essentially the same design, however the Spec Ops offers no-glow flash rather than the Recon Force’s low-glow. 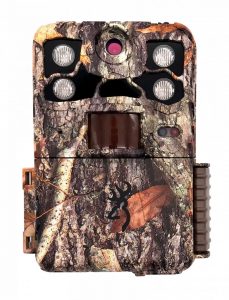 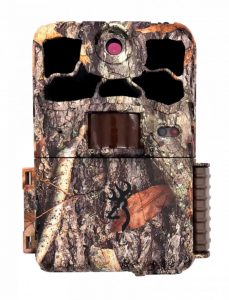 The Command Ops Pro, Browning’s entry level camera, has been replaced by the Command Ops Elite. Despite coming in at a lower price point than other cameras in the range it boasts some fantastic features, including a faster trigger speed than its predecessor. If a colour viewing screen is not an essential feature for you, this camera will allow you to take images and videos at a significantly more affordable price. 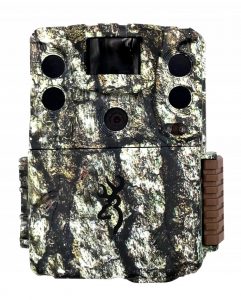 Similarly, Bushnell released a new entry-level camera this year. The Prime offers a similar spec to the Command ops, but with significantly higher megapixel images. For more information on this camera and to see it in action, please read our ‘In the Field’ blog post. 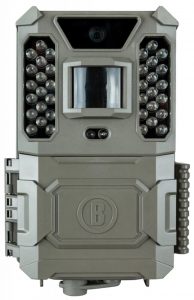 Explore the complete range of trail cameras on our website or take a look at our Watching Wildlife guide on how to choose the right trail camera.