What is ash dieback?

Ash dieback is a fungus called Hymenoscyphus fraxineus (known previously as Chalara fraxineus, hence the disease commonly being referred to as ‘Chalara’). The fungus originated in Asia where it is largely harmless to native ash trees; this is because they have developed resistance to it during their long existence side-by-side. It was introduced to Europe around 30 years ago via infected ash saplings, and was first discovered in 2012 in the UK in south-east England. This area remains the most severely affected, although it is systematically spreading throughout the rest of the country.

The fungus overwinters in the leaf litter surrounding the ash tree, and during the summer and autumn it produces fruiting bodies which in turn release huge numbers of spores that land on the leaves of the surrounding trees. They are also carried over large distances by the wind. The spores enter the tree via the leaves and continue to penetrate the plant’s cells, where they eventually block the system responsible for water transport. Young, fragile trees can die very quickly, whereas older, stronger trees may fight back for a while before repeated infections over several years finally kill them.

Why is it a problem and how concerned should we be?

Ash trees play a huge role in woodland diversity and, when present in hedgerows and gardens, are key in connecting fragmented habitats. They are home to a variety of invertebrates, birds and lichens and, as with all trees, contribute to purifying the air and absorbing CO2. As wood from the ash tree is highly valued both for timber and firewood, there is also an economic cost to their loss. This is compounded further by the cost incurred in dealing with the dead trees.

It is expected that, in time, Britain will lose in excess of 80% of its ash trees, incurring a total cost of £15 billion.

How can I recognise the signs of ash dieback?

Ash trees affected by ash dieback initially exhibit dark patches on their leaves which then wilt and go black, and are often shed early. Trees also show characteristic diamond shaped lesions where the branches meet the trunk. Epicormic growth is common as the infected tree becomes stressed – this is where previously dormant buds lower down the trunk begin to show new growth.

What can be done to address the problem?

There is no known cure for ash dieback, although some fungicides have been found to be effective in suppressing the symptoms if they are reapplied every year. Due to the expense of this, they are only really viable for trees of special cultural or heritage value.

Otherwise, the best options moving forwards are to monitor the spread of the disease in the hopes that enough mature trees will show resistance to the fungi that populations can be re-established from their offspring. For this reason, young ash trees should be carefully protected from grazing. Woodlands and parks, particularly those that have lost ash trees, should be replanted with a variety of native and locally grown species to help to protect and improve biodiversity.

In managed parks and gardens, burning the leaf litter around the trees in autumn and winter may be effective in minimising the spread of spores. Similarly, encouraging the public to wash shoes, bikes, buggies and vehicles between visits to different woodlands may also be of some use.

What can I do to help?

There are several things you can do to help:

• Support the Woodland Trust by donating to their Tree Disease Fighting Fund. All donations will go towards efforts to monitor the spread of ash dieback, replanting healthy trees and improving biosecurity measures.
• Practice good woodland hygiene – this includes cleaning shoes, car and bike wheels after visits to woodlands, as well as refraining from taking cuttings or other plant material.
• If you spot an ash tree showing symptoms of ash dieback, you can report it on the TreeAlert website in Britain, or the TreeCheck website in Northern Ireland. 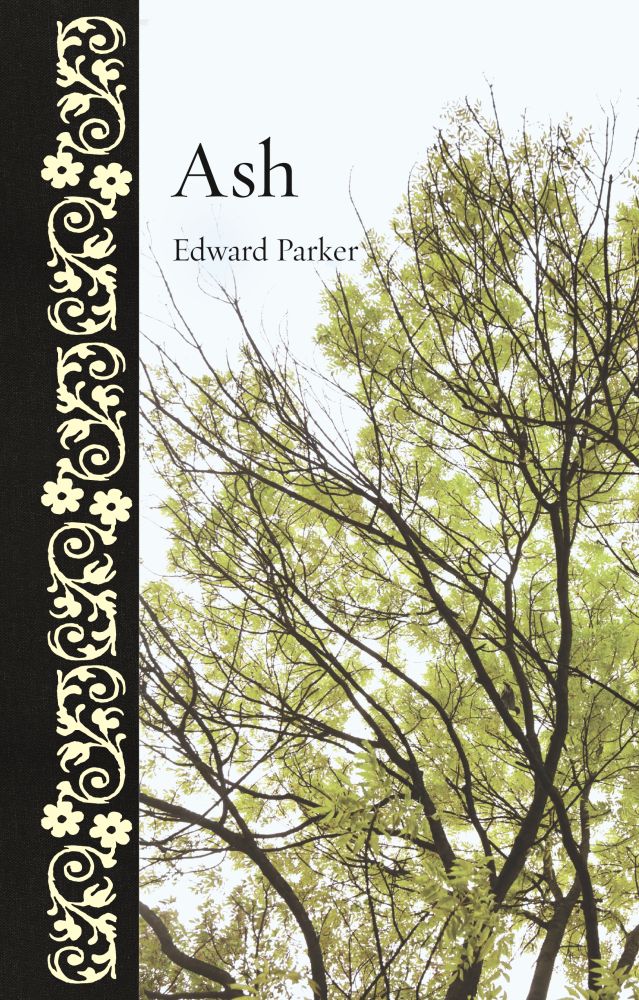 Ash | Edward Parker
Ash charts the evolution of this magnificent tree, and its 43 species across the northern hemisphere for the past 44 million years. From its significance in ancient Indo-European cultures, to its remarkable properties in treating Alzheimer’s, Parker looks at the botany, cultural history and medicinal uses of the ash tree. 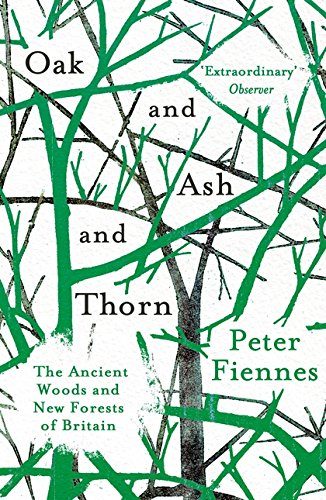 Oak and Ash and Thorn | Peter Fiennes
Immersing himself in the beauty of Britain’s woodlands and the art and writing they have inspired, Peter Fiennes explores our long relationship with the woods and the sad, violent story of how so many have been lost. Just as we need them, our woods need us too. But who, if anyone, is looking out for them? 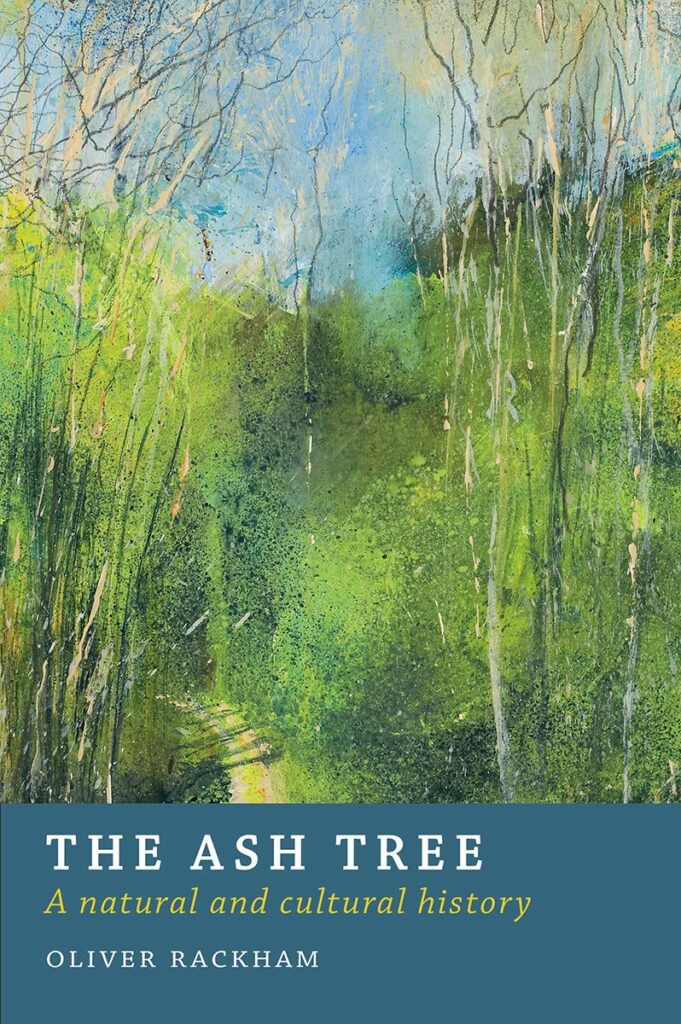 The Ash Tree | Oliver Rackham
Oliver Rackham delves into the history and ecology of the ash tree, exploring its place in human culture, explaining ash disease, and arguing that globalisation is now the single greatest threat to the world’s trees and forests. There is no more urgent message for our times. We cannot go on treating trees like commodities to be bought and sold. 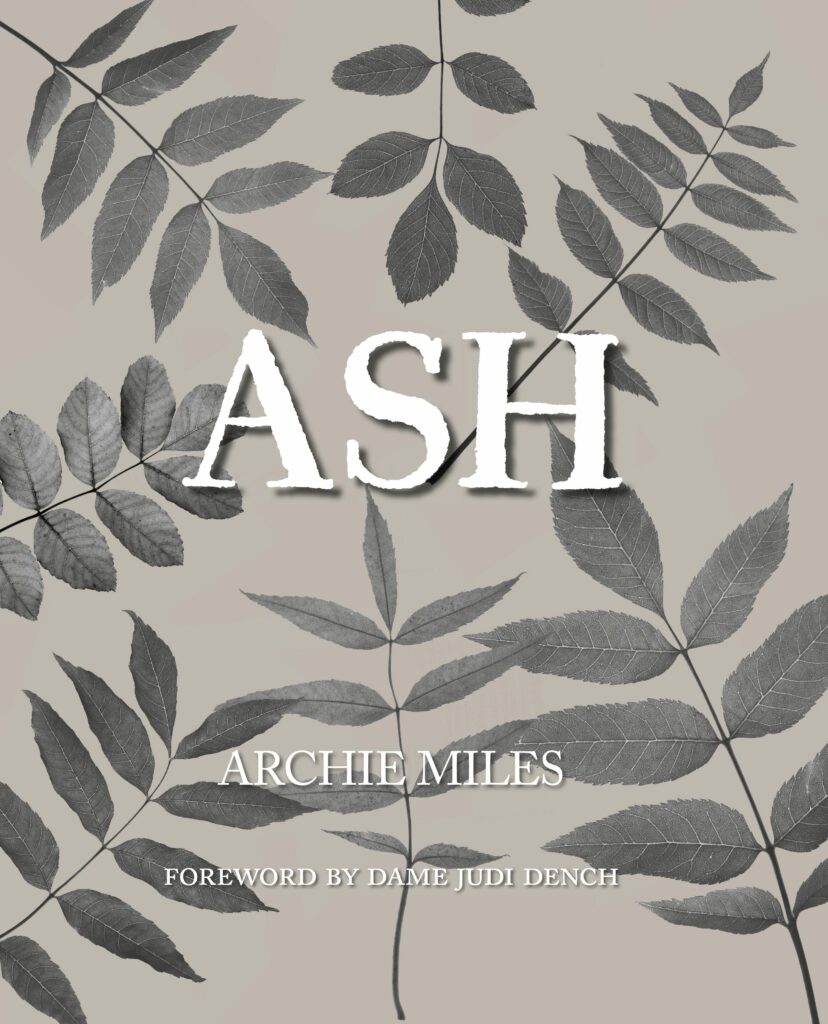 Ash | Archie Miles
Ash looks at every aspect of the tree: its many visual manifestations; the uses of the timber for so many different purposes; its cultural significance in place names, folklore, myth and superstition; its inspirational importance for artists, poets and writers; and, of course, the issues arising from the inevitable spread of ash dieback.