In the Spring 2022 issue of Conservation Land Management (CLM) Dr Helen Rees, Director of the Biotechnology group at ADAS, provides an introduction to environmental DNA (eDNA) analysis and its potential uses in conservation. Here you can read a summary of the article. 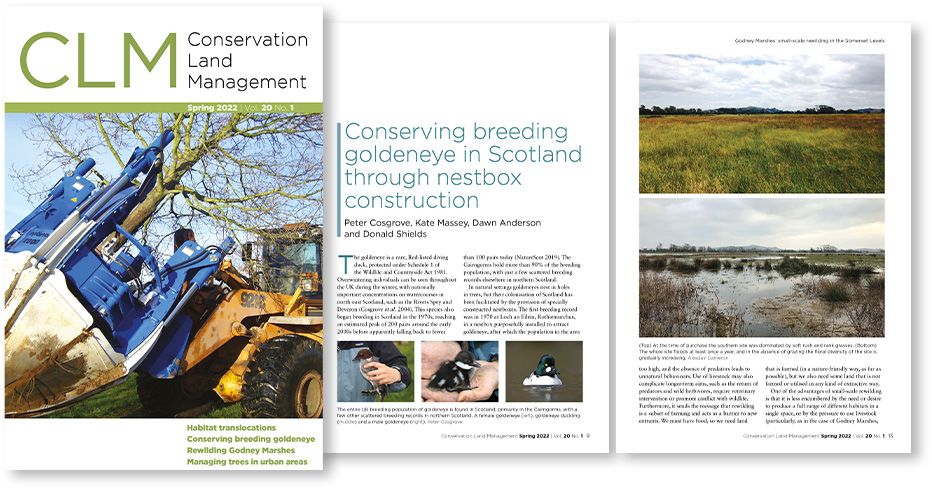 Animals naturally shed DNA into the environment via, for example, faeces, saliva, urine and skin cells, and this DNA (collectively known as eDNA), can be extracted from environmental samples, such as water, sediment and soil, for genetic analysis. It is possible to screen for species-specific DNA in these samples, and its successful detection determines the recent presence of the target species at the site from which the sample was collected. eDNA analysis therefore offers a non-invasive method for ecological surveys, and as DNA can persist in the environment from a few days to a couple of weeks, it can be used to indicate that a species has visited a site even after it has moved on.

Pros and cons of the technique

One of the main advantages of eDNA analysis is that the target species does not have to be caught, disturbed or even seen to get a positive identification. Not only is this method less invasive for the animal, but it also saves the surveyor a great deal of time in the field when monitoring species that are elusive, rare or require a licence to survey. It can also be a cost-effective method in comparison to traditional techniques, mainly due to the simplicity of collecting samples and the low-cost sampling equipment used.

eDNA analysis has proven to be a robust technique, but errors can occur. If there is any cross contamination between samples either in the field or the laboratory, for instance, this can lead to false-positive results, and so a carefully controlled laboratory set up is imperative to prevent contamination during the different stages of eDNA analysis.

One of the most well-known examples of how eDNA is being used in the UK is for the detection of the great crested newt. A study commissioned by Natural England and led by the Freshwater Habitats Trust demonstrated a detection rate of 99% for eDNA testing, but only 76%, 75% and 44% for bottle trapping, torching and egg searching respectively. eDNA techniques are particularly useful when used on ‘borderline’ ponds where the presence of great crested newts is unlikely based on the habitat. In this instance, a negative eDNA result quickly confirms this assumption, but traditional bottle-trapping/torching surveys would need to be repeated multiple times to confirm that newts are absent.

In the full article Helen describes how eDNA analysis works behind the scenes in the laboratory, including an explanation of how the polymerase chain reaction – a key part of eDNA analysis – works and how its results are interpreted. The advantages and drawbacks of using eDNA are discussed in greater detail, and further examples of how this technique is applied to the survey of other species are also given.

NHBS has partnered with ADAS to provide you with the kits and analysis you need for the 2022 season. ADAS is the only laboratory to correctly identify all samples in every great crested newt eDNA proficiency test to date, and can also provide analysis to identify bat species from collected droppings. A range of services are available under a tiered pricing system to ensure that you get your results when you need them. Take a look at the kit options below to find out more. 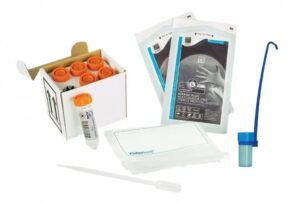 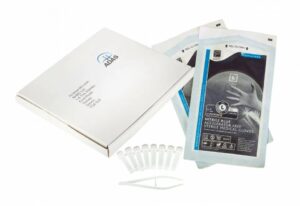 Other articles featured in the Spring 2022 issue include:

In this and every issue you can expect to see Briefing, keeping you up to date with the latest training courses, events and publications, and On the ground which provides helpful tips or updates on products relevant to land management. Other features that regularly appear in CLM include Viewpoint, a similar length to our main articles, but here authors can voice their own views on various conservation issues, and Review, which can include letters from readers or updates from our authors. 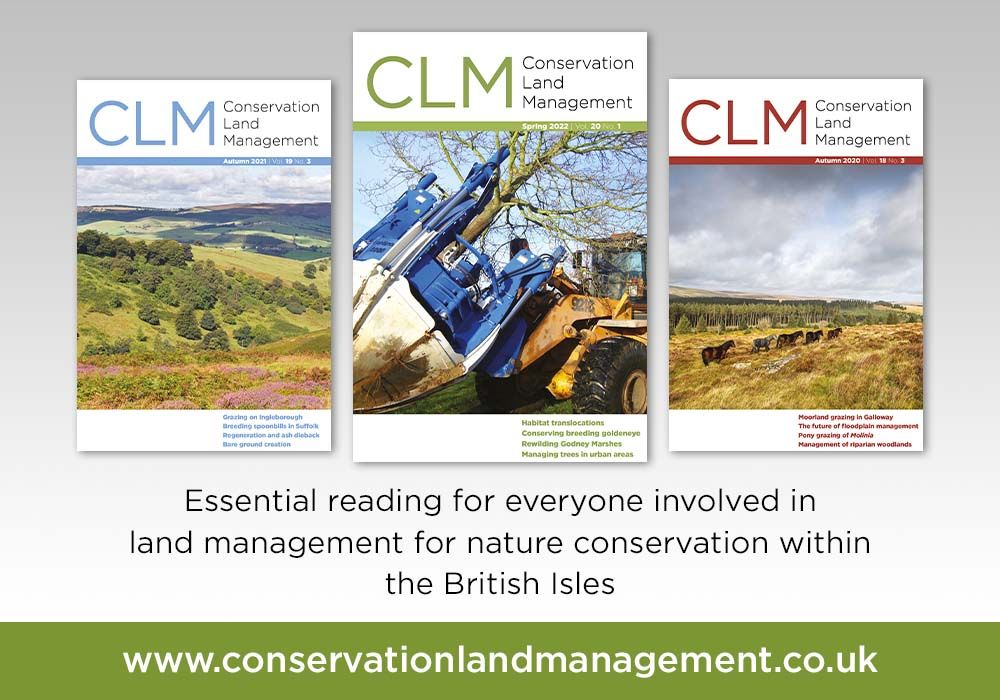