We have recently received the sad news of the passing of Robert Gillmor, a leading ornithologist and author, and one of Britain’s most popular and loved wildlife artists. 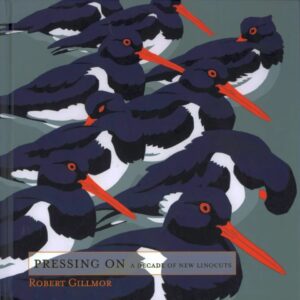 Born in 1936, Gillmor’s illustrations were first published in the monthly magazine British Birds when he was just 16. Since then, he illustrated more than 100 books, as well as producing several of his own collections, including Cutting Away in 2006, Birds, Blocks And Stamps in 2011, and Pressing On: A Decade of New Linocuts in 2018. Notably, he was the artist behind the original Avocet drawings used for the RSPB logo and the Sacred Ibis in the British Ornithologists Union (BOU) logo. His artwork has also appeared in journals, calendars, greetings cards and posters. In 2015, Gillmor received an MBE for his services to wildlife art. 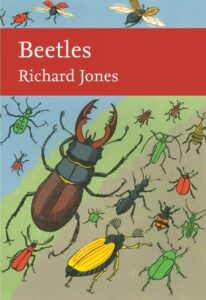 Gillmor also designed over seventy of the covers for the New Naturalist series, bringing to life a variety of titles including Farming and Birds; Beetles; Garden Birds; British Warblers, his first cover; and his 72nd, Ecology and Natural History.  In 2011, Royal Mail commissioned Gillmor to illustrate a set of Post & Go Birds of Britain stamps. He created 46 designs over three years and the profits from the sale of the original linocuts were donated to the Norfolk Wildlife Trust. 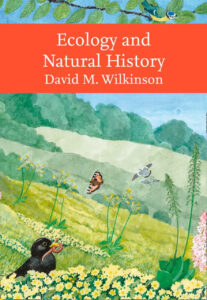 Robert Gillmor was one of the founding members of the Society of Wildlife Artists, an organisation founded in 1964 seeking to encourage appreciation of the natural world through fine art inspired by wildlife. SWLA strives to promote awareness of the importance of conservation through exhibitions and publications, while also supporting young artists that are eager to develop their knowledge and skills in wildlife art.

Gillmor was a keen ornithologist, serving on the council of three national organisations: RSPB, BOU and the British Trust for Ornithology. Due to his contributions to ornithology and bird conservation, he received the highest awards from all three societies. He also had a leading role in the promotion of the British Birdwatching Fair (Birdfair), an annual event whose organisers donated all of their profits to Birdlife International, and designed many of the event’s iconic posters.