The NHBS Guide to Swifts, Swallows and Martins Identification

Swifts, swallows and martins are migratory birds, flying from Africa and spending their summers in the UK. They soar high and feast on the abundance of flying insects over the warmer months, truly marking the end of winter and announcing the arrival of spring and summer. Although swifts, swallows and martins share some characteristics, they are however markedly different. They are roughly similar in size and shape, which makes them difficult to discern between, especially when flying so high up. However, as you begin to look closely at their appearance, flight, nesting behaviour, and a few more key characteristics, you can begin to distinguish between them.

Below we share our top tips so you can discover which bird you have spotted. In this article we have focused on the below species; they are all common and widespread to the UK:

How to identify swifts

Swifts are amazing birds, they are the longest continually-flying bird, spending up to 10 months in the air without landing. They eat, drink, sleep, and mate while flying, only landing to breed. They are almost never seen perching.

When to spot them in the UK: April to September

How to identify swallows

Swallows are small colourful birds. They are known for their agility as they feed on insects while on the wing. They can be commonly found flying low to the ground over farmland and open pastures near water where there are lots of insects. In late summer they can be spotted perching together on telephone wires and power lines, readying themselves to migrate to Africa for the winter.

When to spot them in the UK: March to October

How to identify house martins

House martins are commonly found in towns and villages, as well as in agricultural areas. They are one of the last of our summer migrants to depart in the autumn. They only eat while on the wing, catching insects as they fly. Their mud cup nests are usually spotted below the eaves of buildings.

When to spot them in the UK: April to October

How to identify sand martins

Sand martins are the smallest of all the European hirundines and one of the first spring migrants to appear. They are agile fliers, feeding mainly over water and breed in colonies of up to 1000 pairs. Unique to sand martins, these birds burrow holes into sandy, dry vertical banks in sand pits and gravel pits, riverbanks, lakes, streams, railway cuttings, and incredibly in drainpipes in walls and holes in brickwork.

When to spot them in the UK: March to October 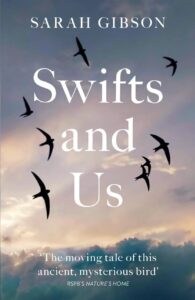 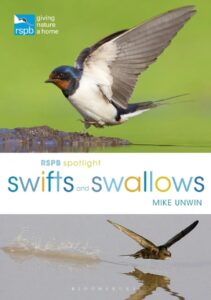 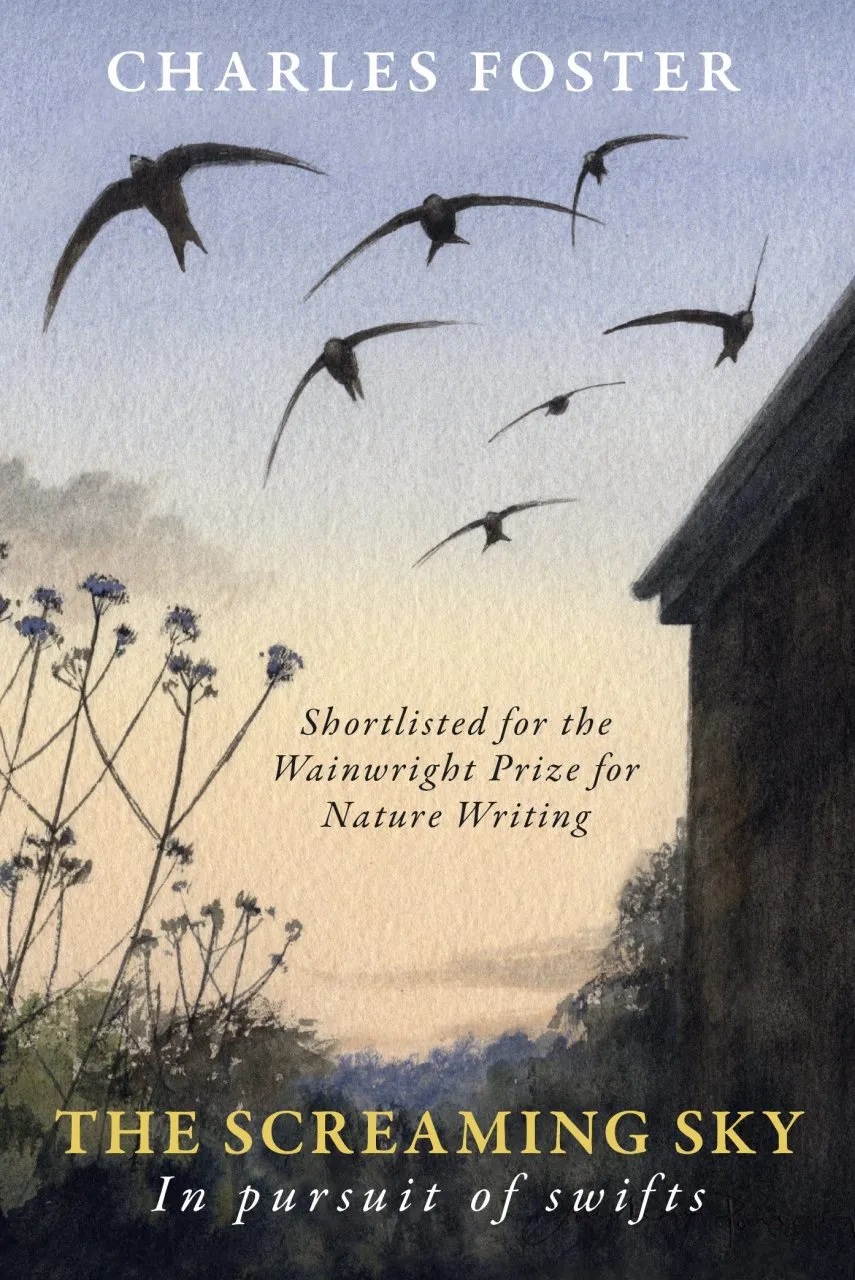 The Screaming Sky: In Pursuits of Swifts
Paperback | £11.99 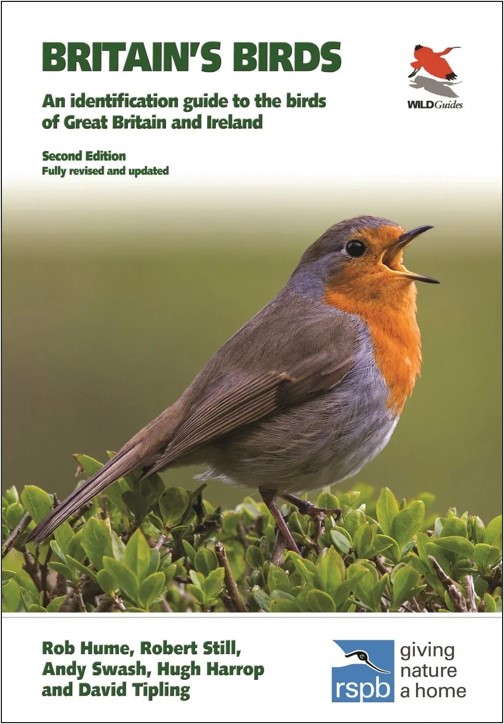 Britain’s Birds: An Identification Guide to the Birds of Great Britain and Ireland
Paperback | £19.99 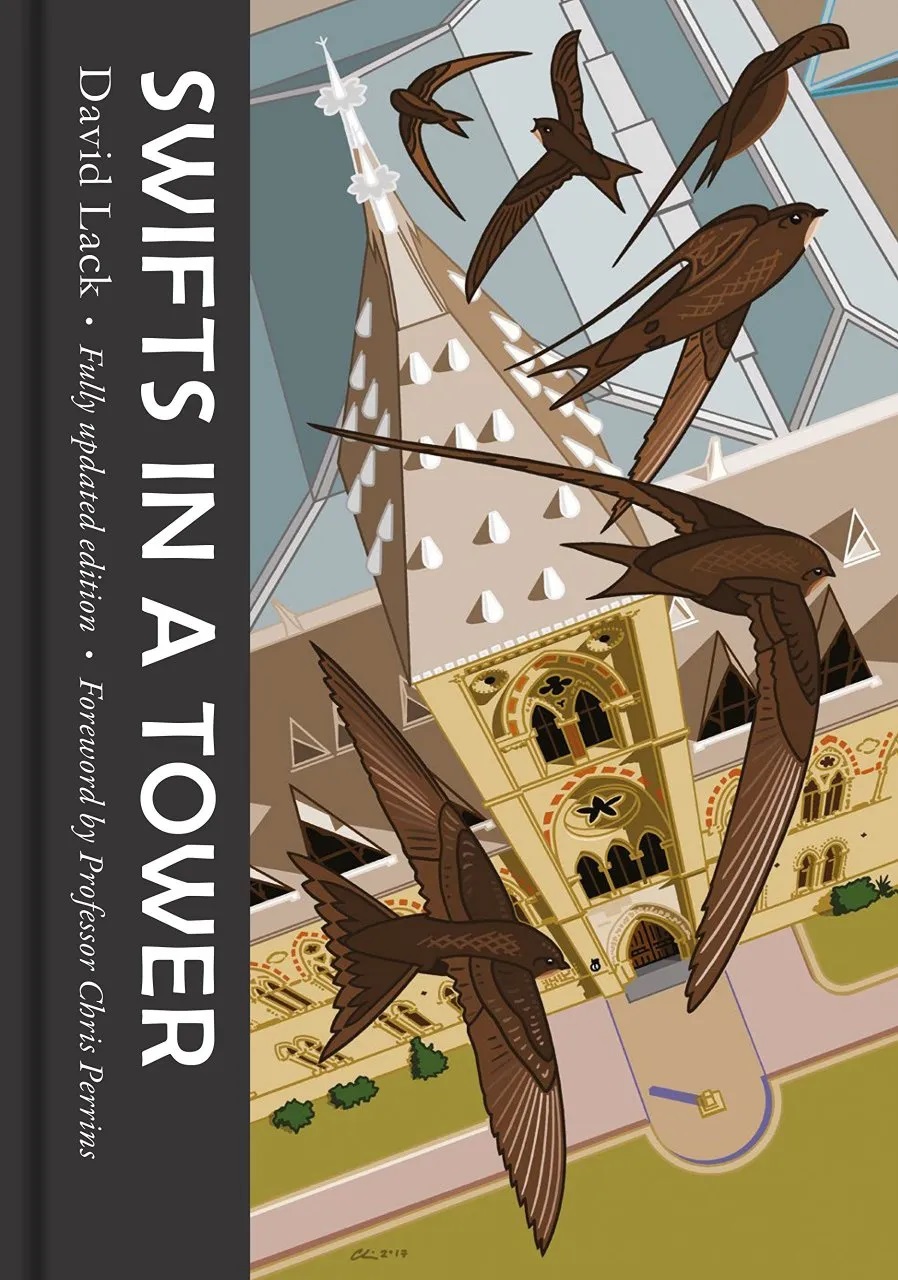 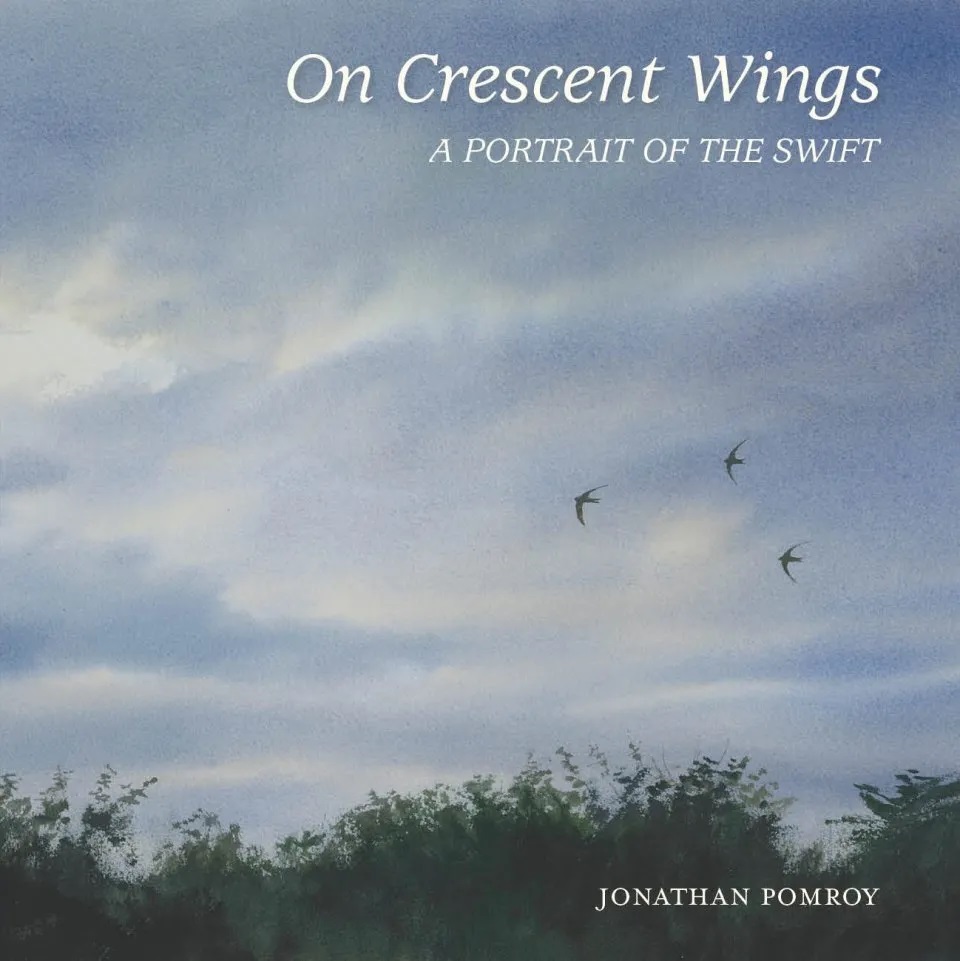 On Crescent Wings: A Portrait of the Swift
Paperback | £19.99